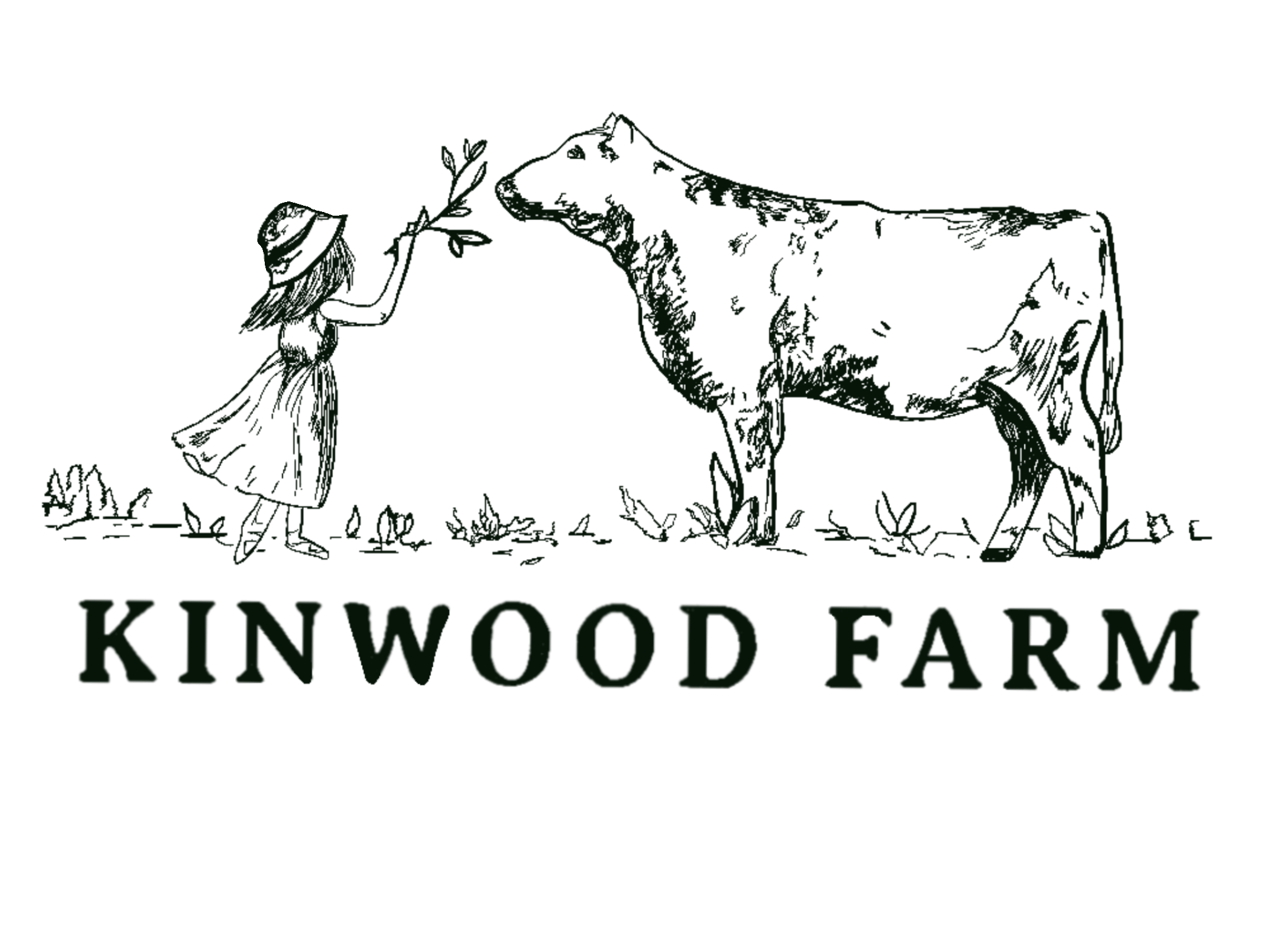 This was the first year I began testing meat waterfowl, particularly geese and duck. Here is a quick overview of how it went, and what I plan to do next year.

I ordered 15 Buff ducks from Welp Hatchery. We put them with our heritage meat chickens since they arrived on time. They were hardy and sweet. I have no complaints except their size - most rendered 3-4 lbs, far from the 5-7 promised from the hatchery. While my ducks definitely have quite a bit of room to exercise and bugs to eat, I also didn't skimp on their food. This breed is a decent egg layer, so I saved some for egg laying next summer. Next year, we plan to do Muscovy ducks, which do not need water and should get up to a higher weight. As of now, we plan to put them with the sheep in two temporary sheep netting fences that we will move every 1-2 day throughout the garden and orchard area.

Plucking also proved to be difficult. Hand plucking took a lot of time. Next year, I plan to either skin, or leave the ducks longer in the scalder and plucker, and also have a wax bath available to remove down feathers.

I purchased 9 geese: 3 clusters of 2 females and 1 male of each: Buff, Pilgrim, and French Toulouse. Unlike what most say, I found them gentle and kind, and social. They will come up to the door if they are not happy with the amount of food or if they'd like fresh water. My plan is to allow them to hatch their own goslings next spring, and harvest a few for meat, cycling out the older geese as well. I hope that they will hatch their young well themselves, and if not, I will bring the eggs into my incubator.

One female died randomly over the summer. I noticed she was acting strange and not leaving the water the day prior, and found her deceased in the water the next morning. 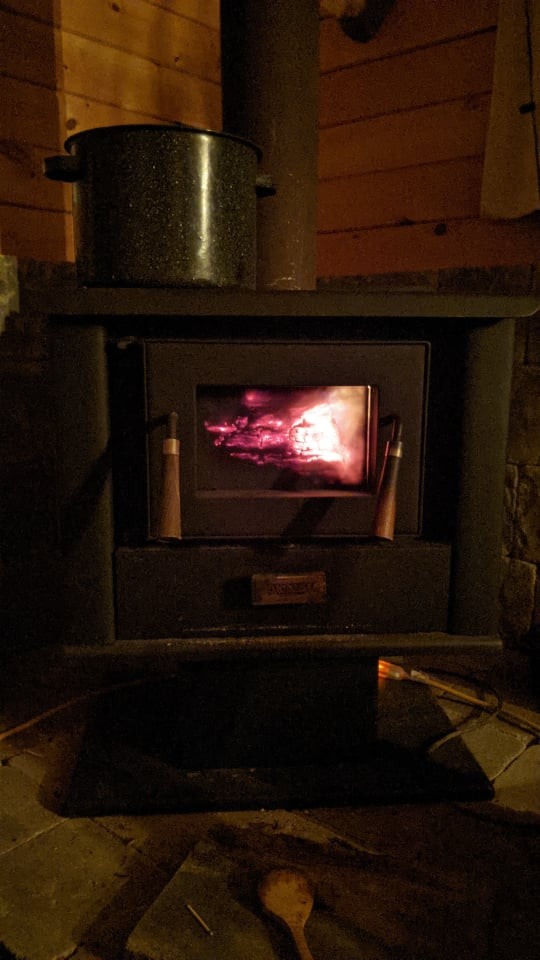 The last woman in the tribe 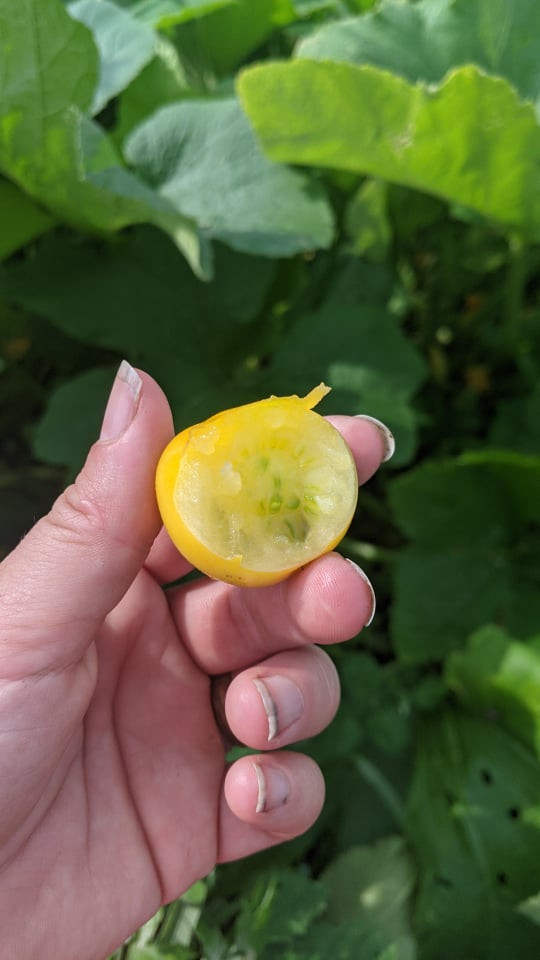 But I Hold These Riches 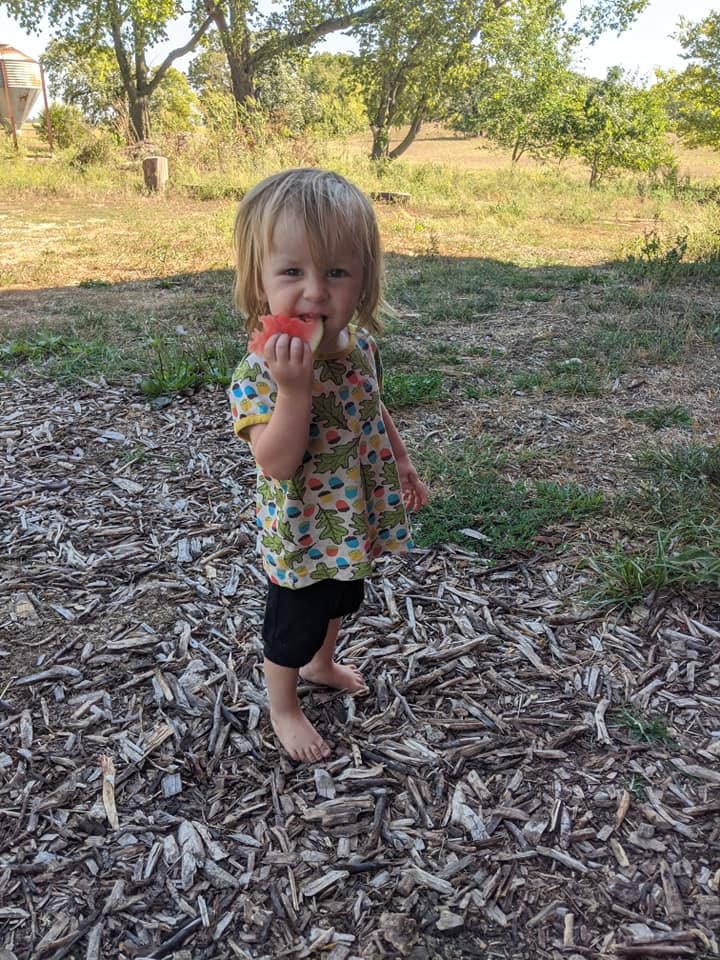