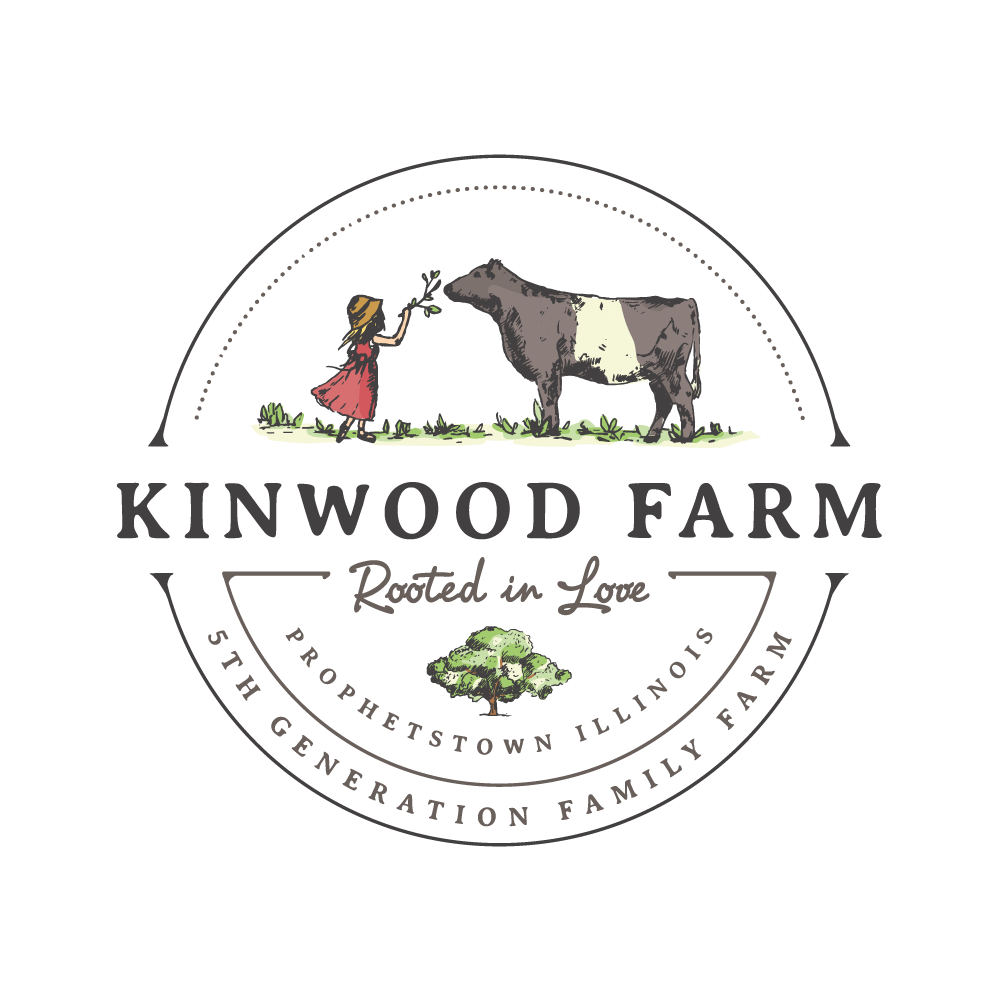 Why Red Meat is Healthy for You and the Planet

Prior to modern times, when folks are disconnected with all types of meat, the majority of households had livestock. Cattle, goats, and sheep were the “assets” of each family. Today, and for decades in developed countries, chicken has been touted as the lean, healthy meat. Cattle have recently been blamed as a main contributor to global warming, further pinning a target on this grazer.

Ever since the FDA’s war on healthy fats, it’s been drilled into our heads that lean protein is better for you. Red meat is the devil. Why then, did every ancient culture consume red meat, particularly sheep and goat, over poultry?

Separating the understanding of conventional versus naturally grown (‘naturally’ here I am referring to free of all types of pesticides, grazed, no-till, organic, non-GMO and the like) becomes a bit hairy, but in this article I will compare organic poultry to organically grown, grassfed red meats, and touch on why grazers actually limit global warming and carbon dioxide issues, not cause them.

Simply, you are what you eat, eats.

Organic chickens today are fed organic corn or wheat, and sometimes supplemented with organic vegetables, herbs, and fruits. They may have access to open space, which may have grass, and may have bugs. However, if they are not given enough space or moved regularly, the bug population decreases and they are still subsisting on organic feed. While this is of course better than its conventional brother (or maybe third cousin twice removed), it is still not truly as nature designed.

Just as feeding corn to a cow is not how the animal was built to eat, so chickens and turkeys are not meant to consume mainly grains or corn, with a smidgen of bugs thrown in. You want to be sure that the chicken you are purchasing gets access to new grasses (for bugs!) daily.

Red meat lives a very different life than poultry. For starters, and perhaps most importantly, grazing animals eat solely grass and other herbs of the field. Smaller red meats, like sheep and goat, are more efficient animals and thus have less fat and toxins in their bodies. This is why they were the meat of choice for ancient societies.

There is a big difference between grassfed livestock that have access to grass, and grassfed livestock that are brought to fresh, new pasture every day or every few days. This is called adaptive or intensive grazing, and is important for optimum nutrient density (for both the land and animals). We also focus on keeping the livestock on fresh pasture, rather than hay, as long as possible. Fresh grass is more nutrient dense than dried . Although during the winter months, some supplementary hay cannot be avoided, we seek to limit that as much as possible. Be sure to ask your farmer how your meat is grassfed, not just if it is or isn’t.

Many also believe that red meat carries a deeper ecological footprint, which Joel Salatin explains in his book Folks This Ain’t Normal, is not true. The design of grasslands is to be grazed by herds of bison and grazing animals, and is a genius one. The animals convert the carbon dioxide into usable nutrients, putting them back into the soil and building top soil. He goes on to explain that uncut grasses actually cause more carbon dioxide to off gas into the atmosphere. Grazing animals “cut” these grasses, limiting this issue. Farming that focuses on keeping carbon in the soil, where it belongs, is called carbon sequestering agriculture. The grazing animal cannot be taken out of the equation of steady soil health growth.

Check out this video from Joel covering Cows and Climate Change.

If you are comparing parasites and bacteria count, chicken takes the top position for food-borne illnesses, as well.

We love chicken, and I am not saying that we should not eat chicken. I am saying that we need to rethink our conception of red meats against the facts, and be sure we are making the right health choices for our families. 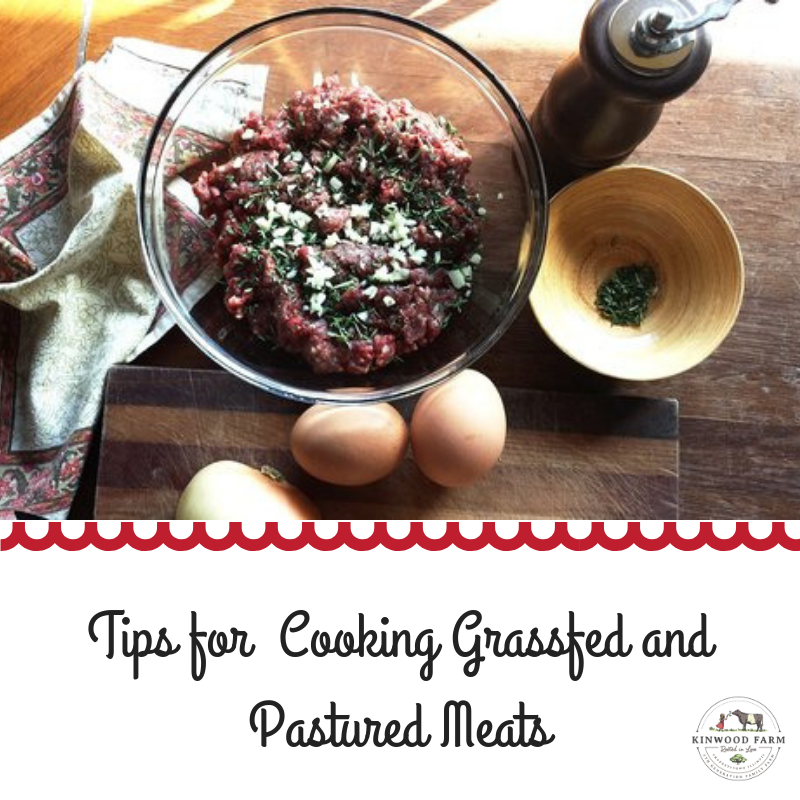 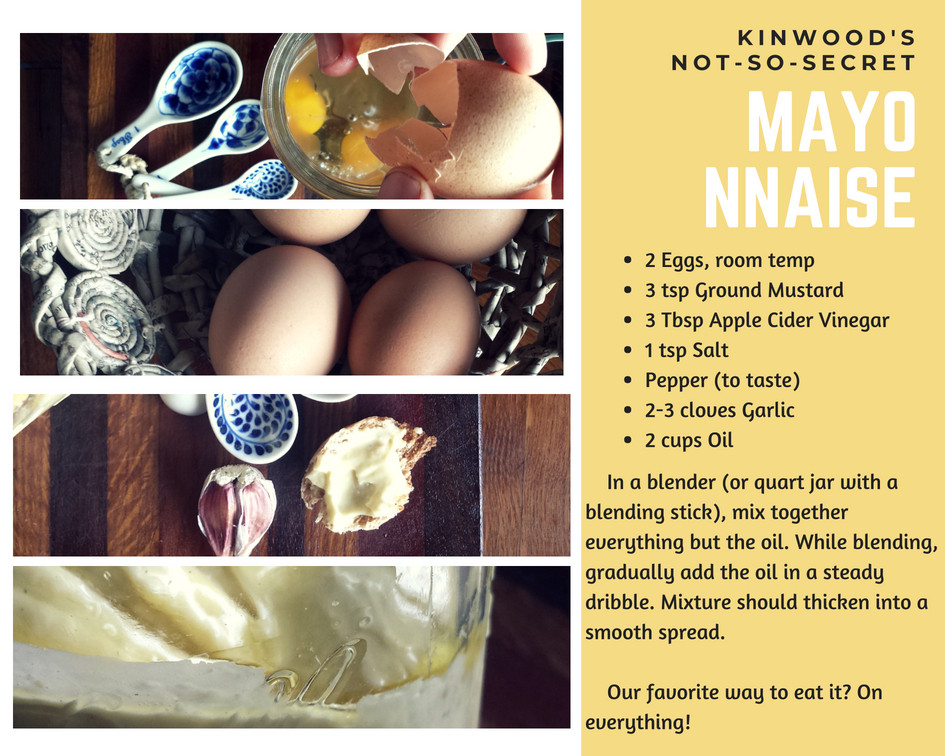 Day in the Life of a Farmer: Feet on the Ground, Heart in the Work 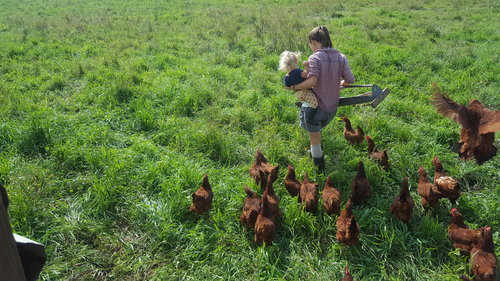